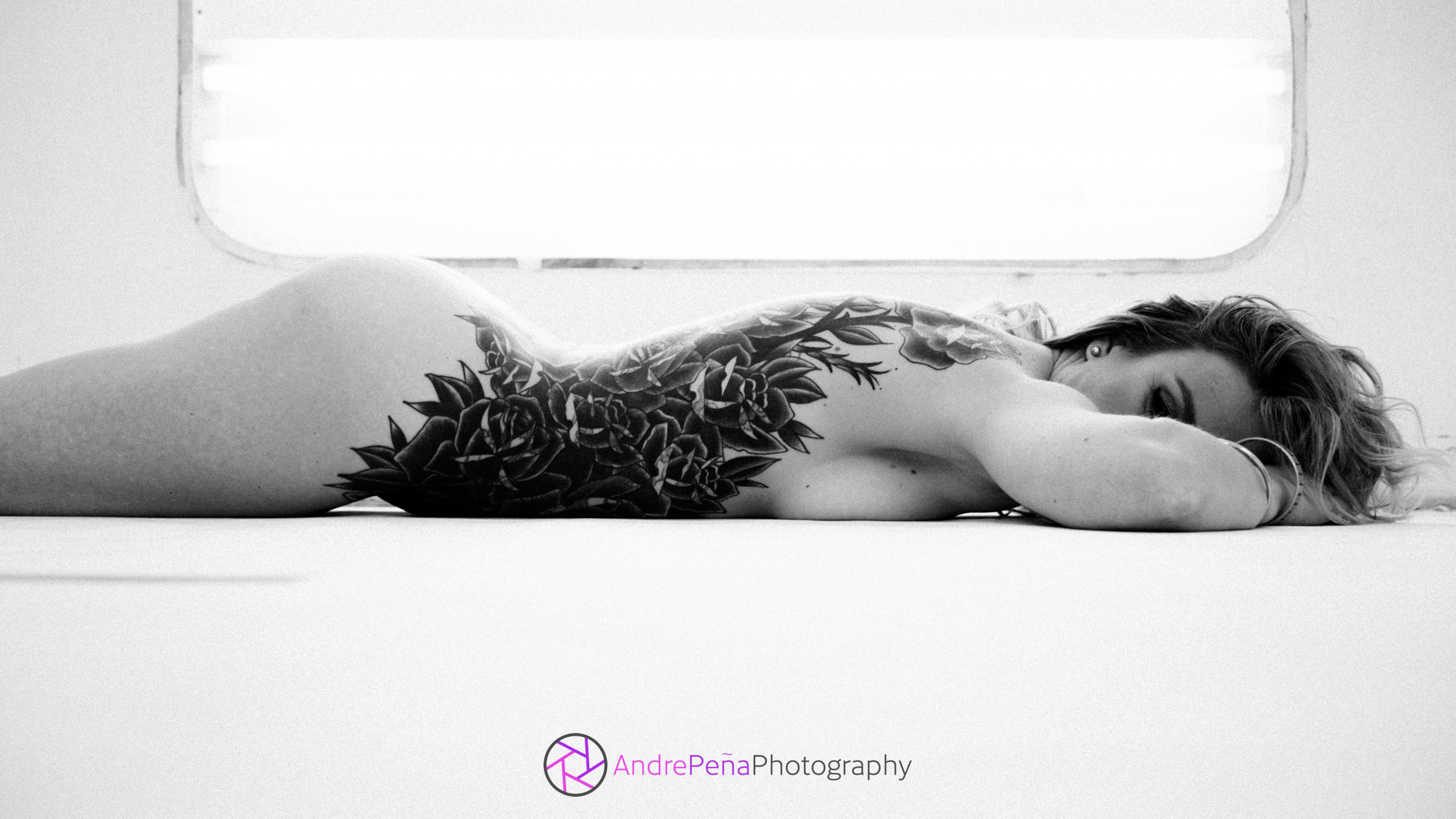 The booking of this photo session happened on a whim. As friends sitting around a table sharing drinks, the conversation moved over to sexy pictures. Lynn brought up to Lady K that she had just done a shoot with me that made her feel so sexy. She then showed off some of her pictures to Lady K and minutes later we were talking about dates and locations for her shoot. She had just gotten a new coverup tattoo finished and it was a pivotal point in her life that she wanted to capture with some photos.

Lady K is a rough and tumble kind of woman. She is a girlboss in the very male dominated profession of construction.

She doesn’t take shit from anyone.

I wanted to set her in location that best reflected who she is on the inside and the bad ass woman she is on the outside- a dichotomy of soft and fierce.

The first time getting naked in front of a camera can be intimidating. I remember the first time someone took pictures of me- I was so nervous. But with a good photographer behind the camera, those nerves melt away and great pictures start getting snapped.  That’s basically how it went with Lady K.

The first 20 min were hard- hard to find our rhythm of poses and placements, but after I got myself situated and then could communicate properly with her, we were shooting pictures with the attitude that best represented her.

Her rough and tumble body packed a punch for the camera.

Lady K is short in stature and very athletic, so her compact body made for great amplifiers of her environment. Now we did take a moment to shoot a couple softer side of Lady K’s life, sporting a favorite Kimono that she spends a lot of time lounging around in- a stark contrast to her work boots, denim, and flannels.

By the end of the shoot, we had a booklet’s worth of great photos and a couple stand out photos that she wanted for her home. This is always a good thing. The best thing though… when the client asks you, “when can we do the next one?” 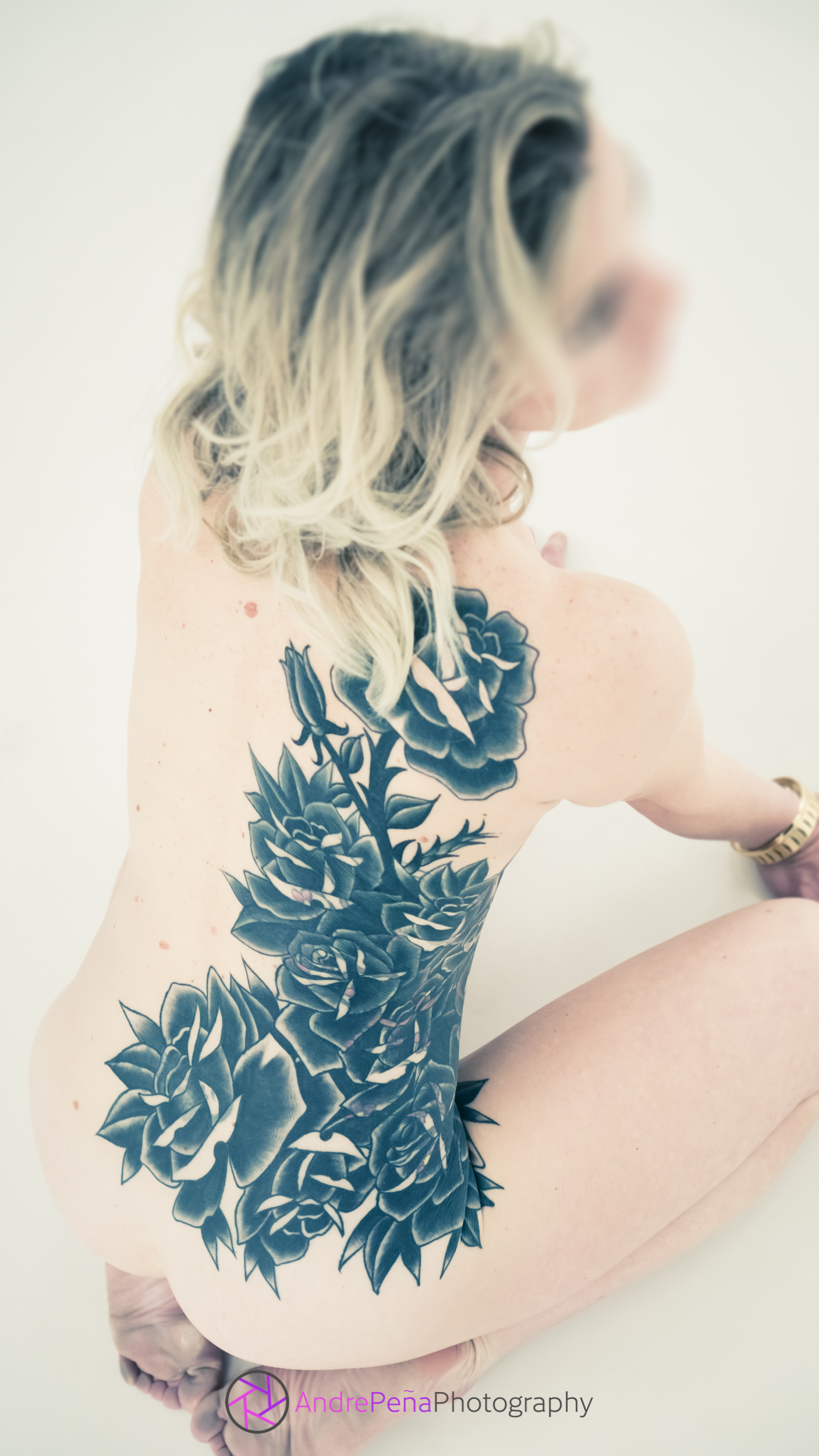 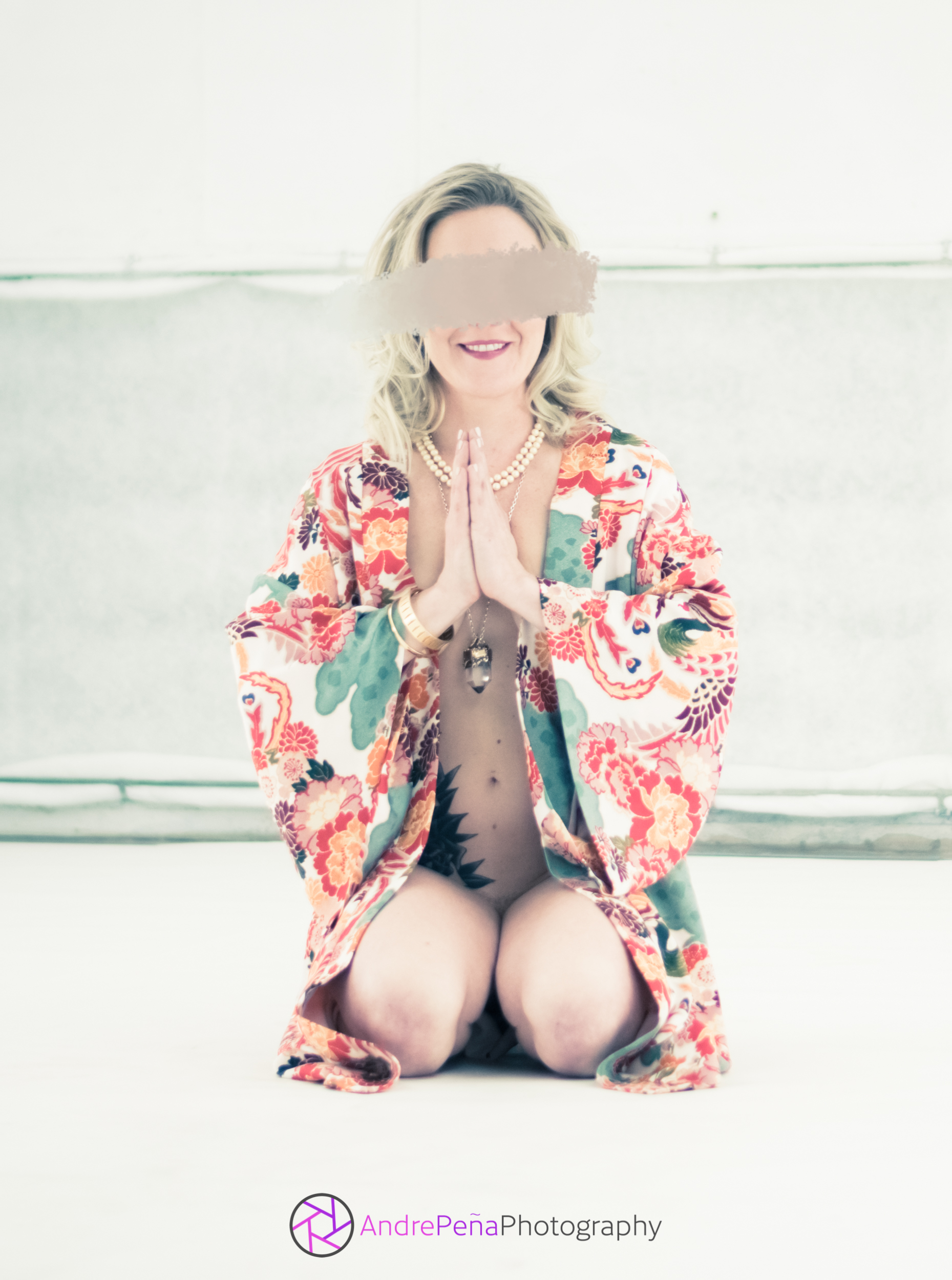 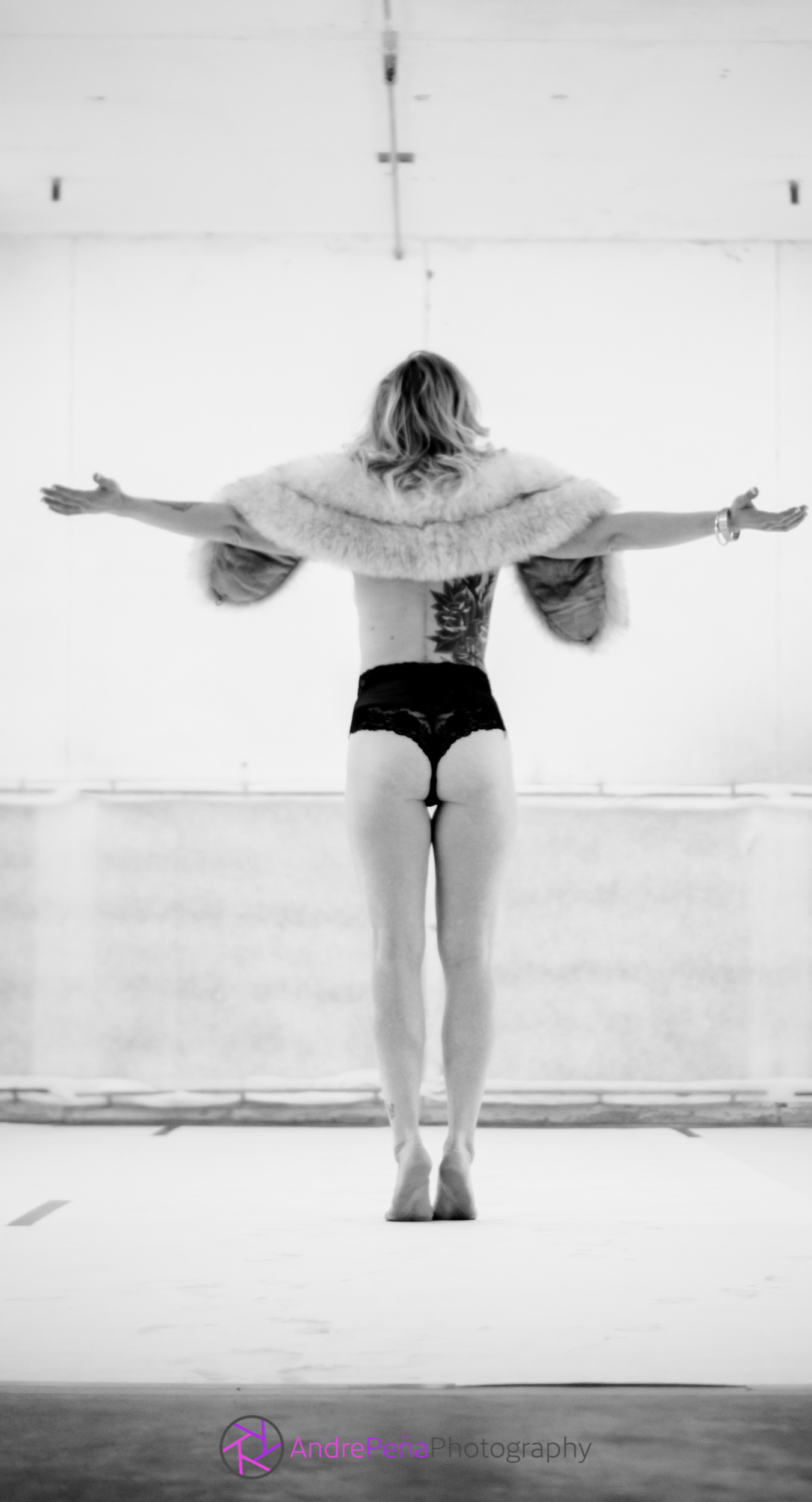 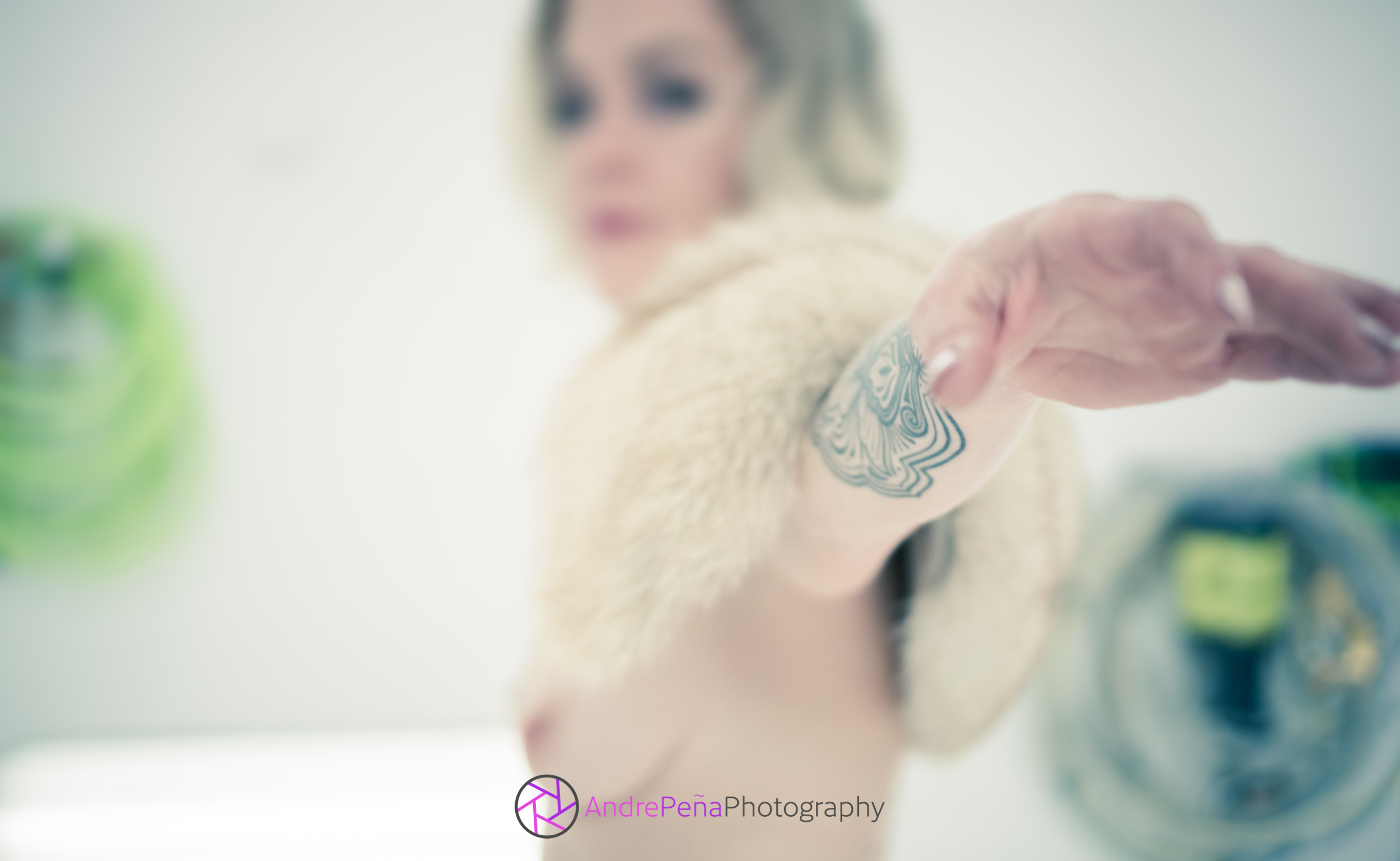 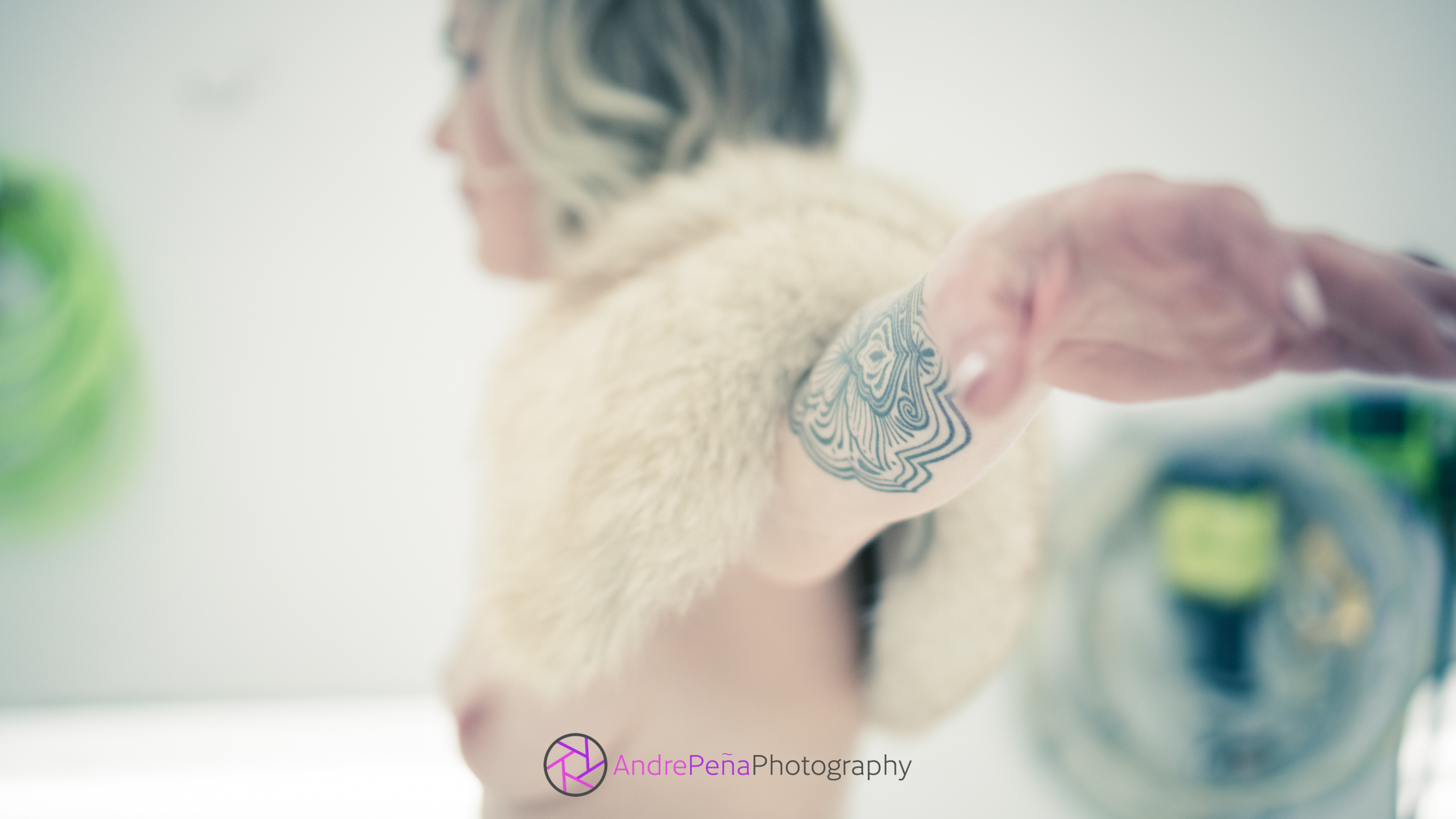 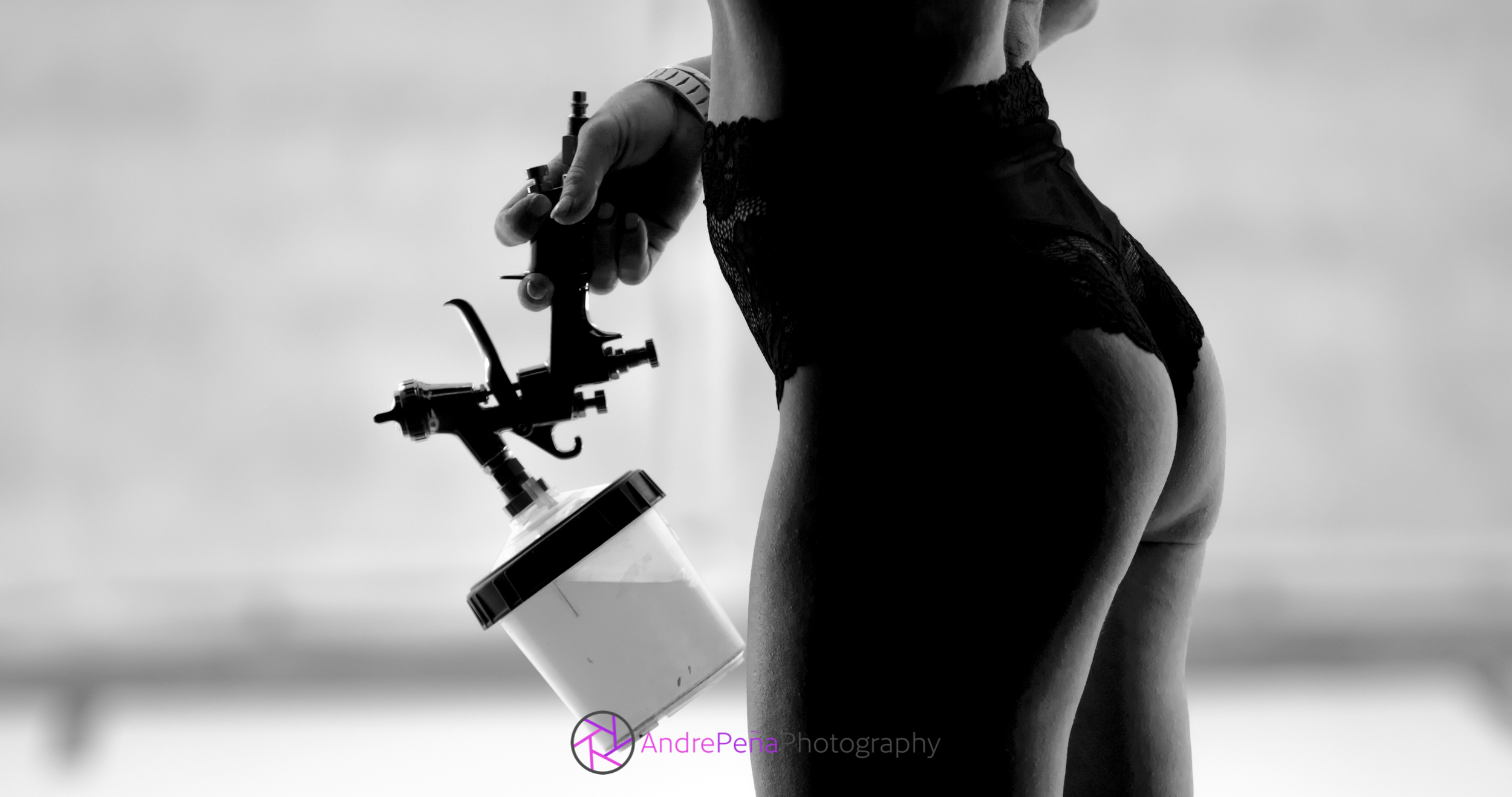 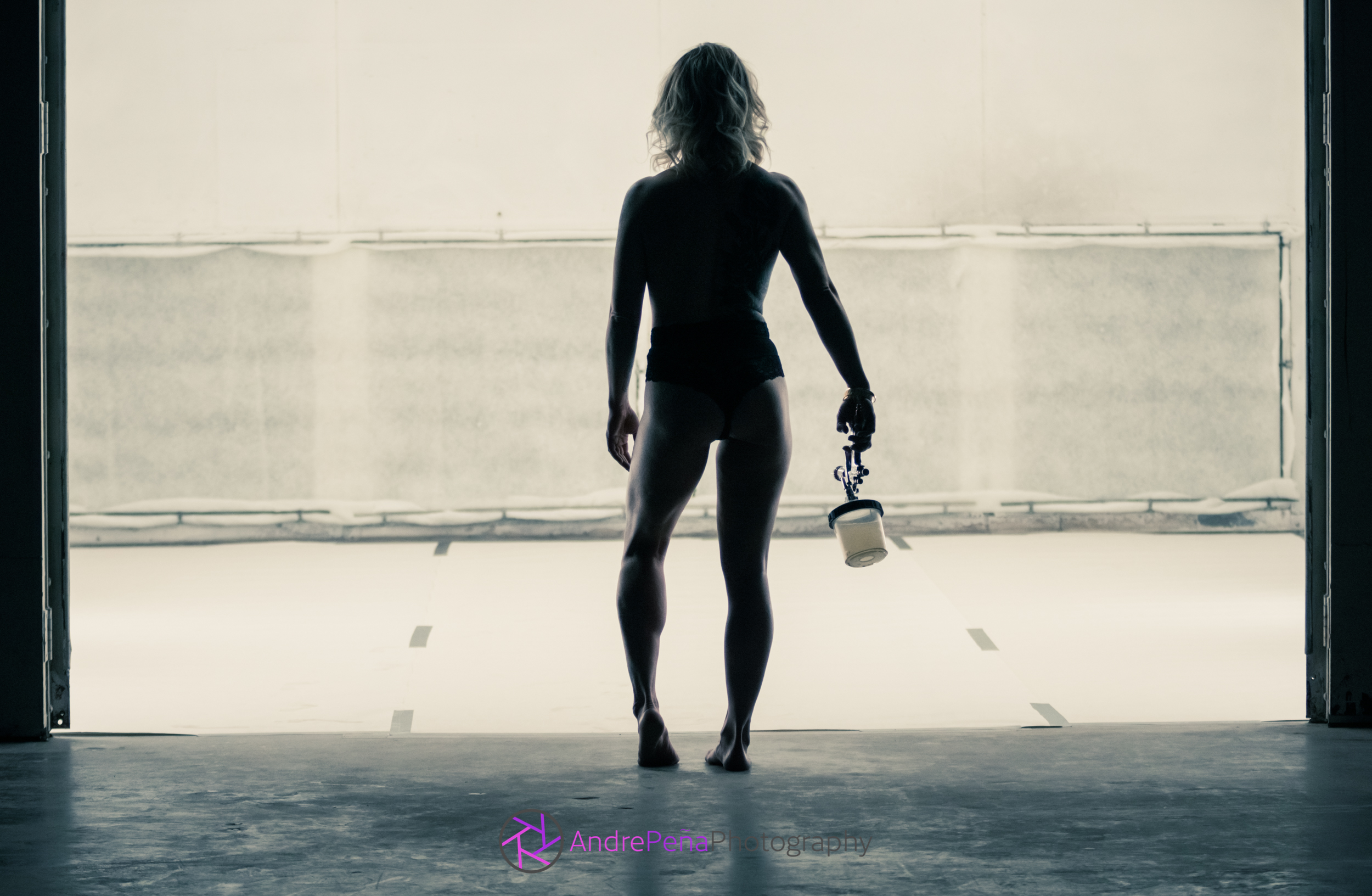 Loading...
Motivation… Finally In Awe. The Beautiful AnnaRae Is In Front Of My Camera.

Get updates on Andre’s stories

This website uses cookies to improve your experience while you navigate through the website. Out of these cookies, the cookies that are categorized as necessary are stored on your browser as they are essential for the working of basic functionalities of the website. We also use third-party cookies that help us analyze and understand how you use this website. These cookies will be stored in your browser only with your consent. You also have the option to opt-out of these cookies. But opting out of some of these cookies may have an effect on your browsing experience.
Necessary Always Enabled
Necessary cookies are absolutely essential for the website to function properly. This category only includes cookies that ensures basic functionalities and security features of the website. These cookies do not store any personal information.
Non-necessary
Any cookies that may not be particularly necessary for the website to function and is used specifically to collect user personal data via analytics, ads, other embedded contents are termed as non-necessary cookies. It is mandatory to procure user consent prior to running these cookies on your website.
SAVE & ACCEPT